A real-life David-and-Goliath thriller told through an innovative blend of animation, puppetry, archive materials, graphics, and original documentary footage. In the 1880s, there were two parts for Central Africa: Pietro di Brazza's and Henry Stanley's. Italian by birth and French by education, Brazza rejected the racism of his age, using his philosophy of non-violence to penetrate the rainforests of the Congo Basin, sowing trust along the way. Meanwhile, his rival Stanley (in the service of the Belgian King Leopold II) advanced with the roar of the cannon. More than a century later, when the current Congo president decides to transfer di Brazza's remains from his grave in Algiers to a multimillion-dollar mausoleum in Congo's impoverished capital, writer Idanna Pucci discovers an insidious hidden agenda behind the plan--one that sheds light on both Central Africa's colonial past and its corrupt present. 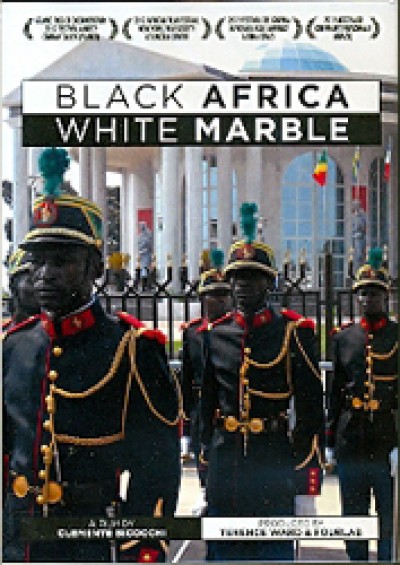