In his third year of film school study in Paris, 21-year-old René Vautier was commissioned by the French Board of Education to make a film about the daily lives of villagers in French (colonial) West Africa. Intended to show the ‘benefits’ of empire, Vautier instead made the first French anti-colonial film, exposing the brutalities of the French military. 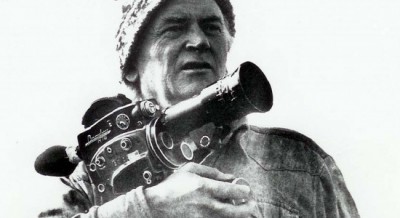