Mexico is home to many African-descended peoples who have now
immigrated to Southern California.

The name Invisible Roots pays homage to the “third root” of Mexico, its African roots, with the other two roots being indigenous and Spaniard that make up Mexico’s heritage. 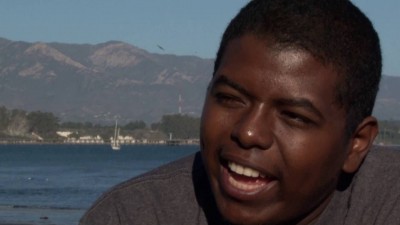