In the Last Days of the City

As a filmmaker in Cairo deals with a loss in his life, he struggles to make a movie that captures the soul of the city. 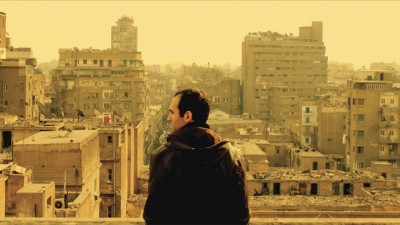