Rags and Tatters is a journey of one man’s search for an identity, during the first few days of the Egyptian revolution. Escaping from prison amid the turbulence of the 2011 Tahrir Square demonstrations, a fugitive desperately seeks warmth and shelter in the outer regions of Cairo, in this vivid and captivating portrait of the fallout from the Arab Spring. Searing and slow, and with little dialogue, this film nevertheless speaks volumes of the post-Revolutionary impasse the country has found itself in. 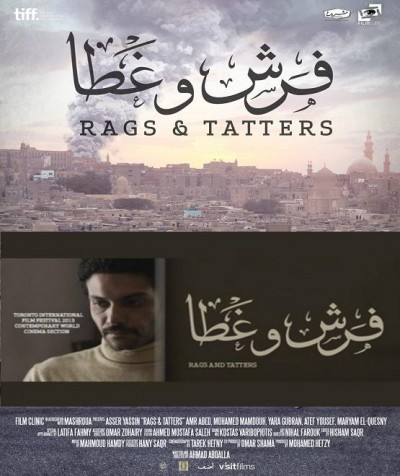