After witnessing first hand the terrors of fascism as a soldier in World War II, director Lionel Rogosin vowed to fight against it wherever and whenever he saw its threats re-emerging. In an effort to expose “what people try to avoid seeing”, Rogosin travelled to apartheid-struck South Africa and secretly filmed Come Back, Africa, which revealed the cruelty and injustice with which black South Africans were treated. A jarring view of a largely concealed environment of injustice, Come Back, Africa honestly and sincerely captures images of the faces of a people oppressed. 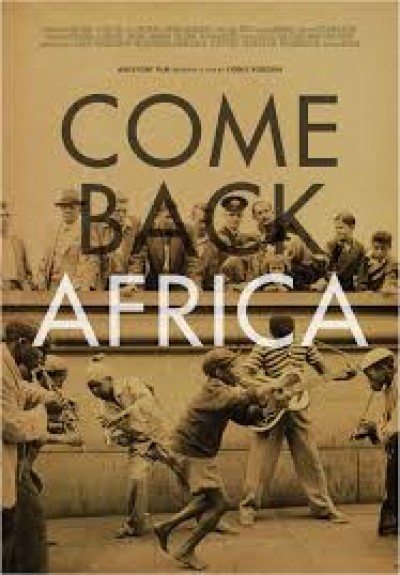