The central focus is on the protests that took place in Cairo's Tahrir Square, which began on 25 January 2011 (genuine footage from the time is blended with El-Batout's fictional narrative). Dividing the story into three, we follow the daily lives of domineering activist Amr, investigative journalist Farah and State Security officer Adel as revolution begins to grip the city. With government forces a perpetual menace - especially for the forthright Amr - we're given a snapshot of just how dangerous and unstable a nation Egypt became in a relatively short period of time, affecting each and every one of its citizens regardless of political allegiance. 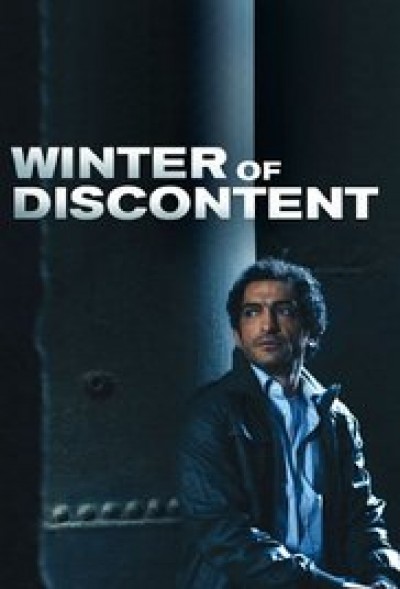