Between Joyce and Remembrance (2003)

This moving film features one of the many terrible cases to come before the South African Truth and Reconciliation Commission (TRC). 22-year-old student leader and activist Siphiwo Mtimkulu and his friend Topsy Madaka were shot and burned in 1982 by the feared and brutal Security Police under the former apartheid government. Gideon “Notorious" Nieuwoudt was a colonel in the Security Police. He and his colleagues were responsible for the torture, poisoning and death of numerous black activists, including Siphiwo and Steve Biko. Two days before the deadline expired, the officers finally applied for amnesty. Filmmaker Mark Kaplan documented the case for three years, following Joyce, Siphiwo’s mother, as well as the security policemen, during which time Nieuwoudt met with the Mtimkulu family seeking their forgiveness, with unexpected and dramatic consequences. Kaplan’s camera sensitively captures the family’s difficulties in overcoming the trauma of Siphiwo’s death and the film expertly portrays the complex nature of reconciliation and forgiveness. 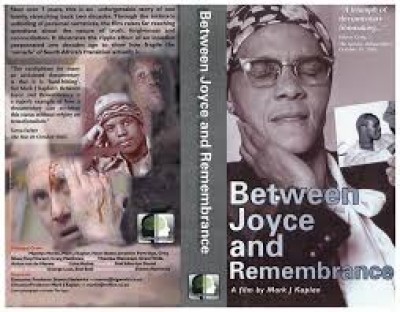