Francois, a devoted husband and father of two daughters, lives a skillfully controlled life in Bloemfontein, South Africa. 23-year-old Christian is the son of a long lost friend. Francois is so disarmed by the young man that it instantly ignites within him an all-consuming infatuation and misplaced lust. Despite his carefully concealed disgust for himself, Francois pours out the lost emotions he has despised all his life in what becomes a desperate attempt at taking from the world that which he has always secretly wanted: happiness. 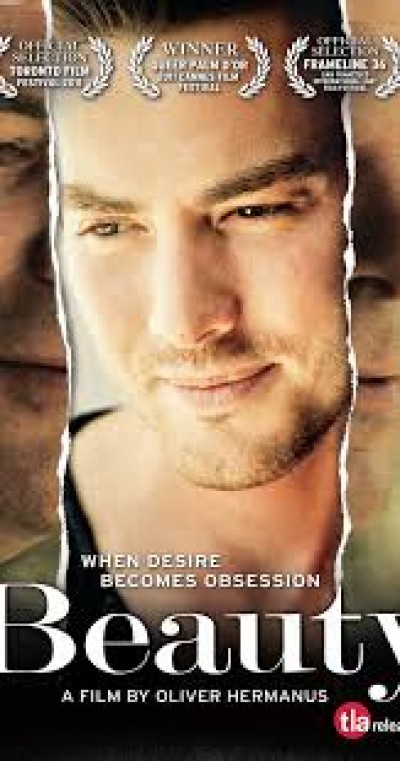